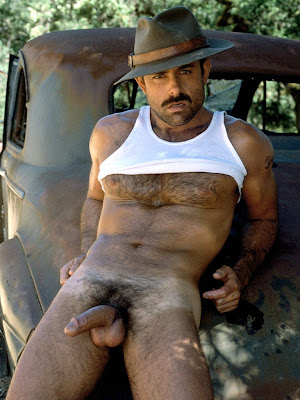 I MADE THIS BLOG FOR HOT GAY STORIES AND STUFF.... I REMEMBER WHEN I WAS IN MY TEENS AND FINDING GAY STORIES IN PLAYBOY, PENTHOUSE AND OTHER MAGAZINES. I WOULD GET TURNED ON READING THESE HOMOEROTIC STORIES. DAMN! I COULD NOT WAIT TO GET OLDER BACK THEN:P ENJOY MY BLOGS!!:)

KEL
Vancouver, British Columbia, Canada
Comments are welcome but will be screened! Don't write anything ignorant it will not be posted! There is such a thing as stupid comments also so don't leave them on here! This is a place to enjoy! I put my own time into this site and don't get paid so please respect it and the men! If something offends you, please leave! Thanks and enjoy!

LINK TO MY OTHER BLOG